roberto filoseta
music // sound // visual // concept // performance
music-theatre
Sangsara (2007)
for 4 acting percussion players. Approx. 50 minutes, single act
Sangsara contemplates the notion of an ‘intermediate’ state between existences as outlined in the Bardo Thödol (Tibetan Book of the Dead), a text that has much intrigued Western scholars (particularly CG Jung) for its universal symbolic value beyond its literal meaning. This music-theatre piece interweaves text from the Thödol with text from a number of ancient classics of Eastern sacred and esoteric literature, including Upanishad, Laws of Manu, Buddhist Ethics, and other works from the Tantric lore. The rich symbolism of all such sources is reconfigured into an original synthesis that adds further layers of complexity and interpretative possibilities to the crossing of the ‘intermediate state’.
Performed by Ensemblebash: Chris Brannick, Job Burgess, Stephen Hiscock, Andrew Martin. May 2007 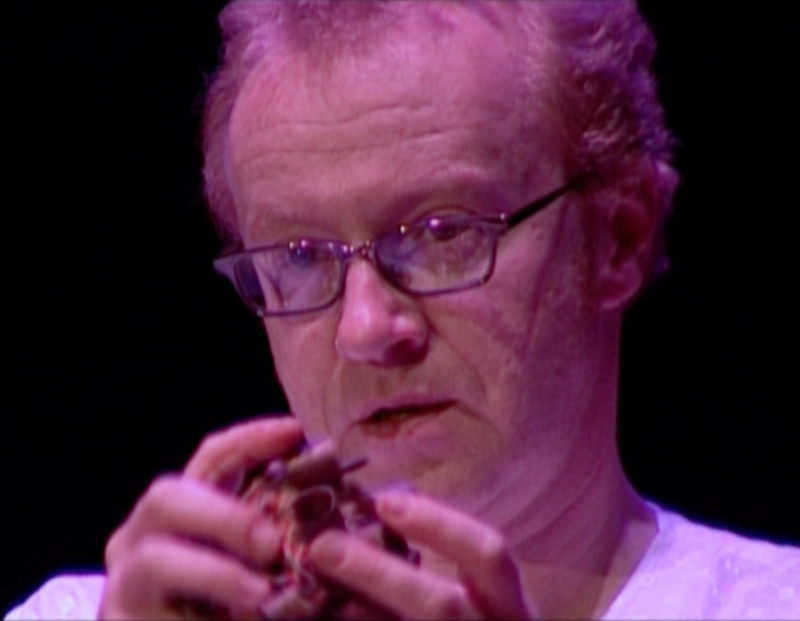 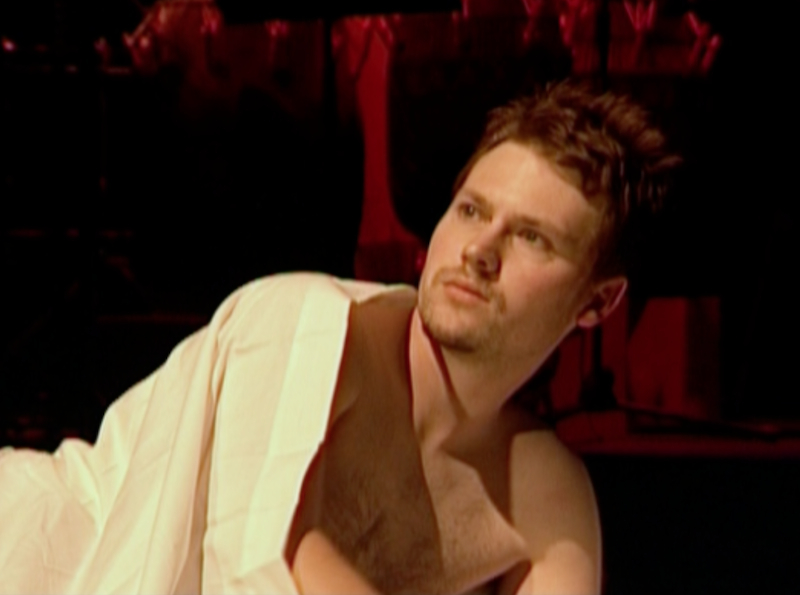 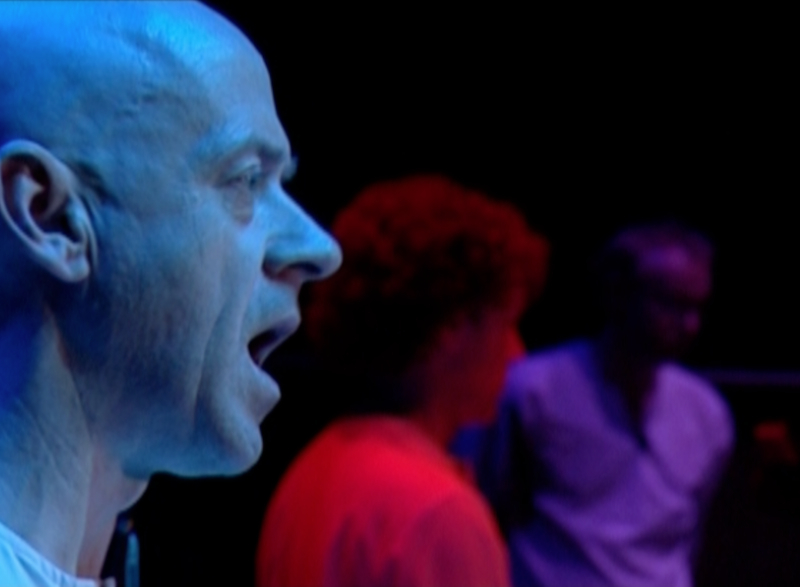 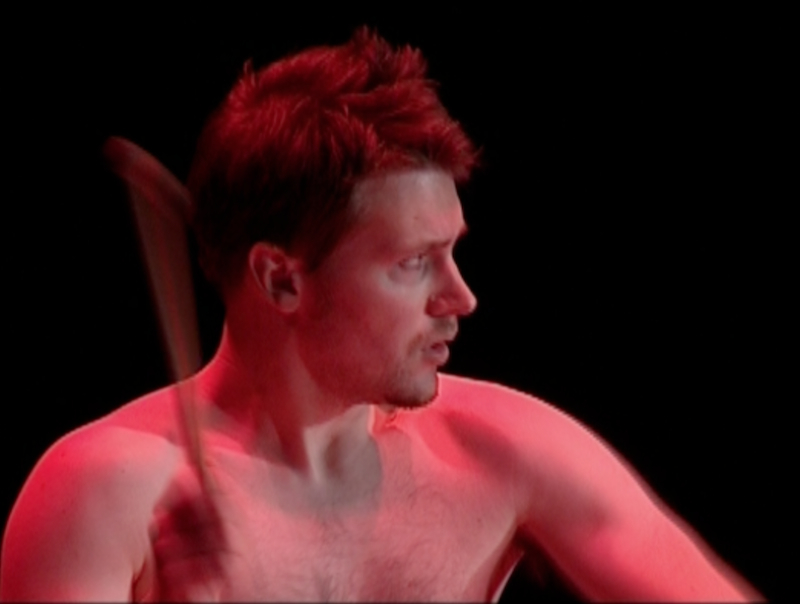 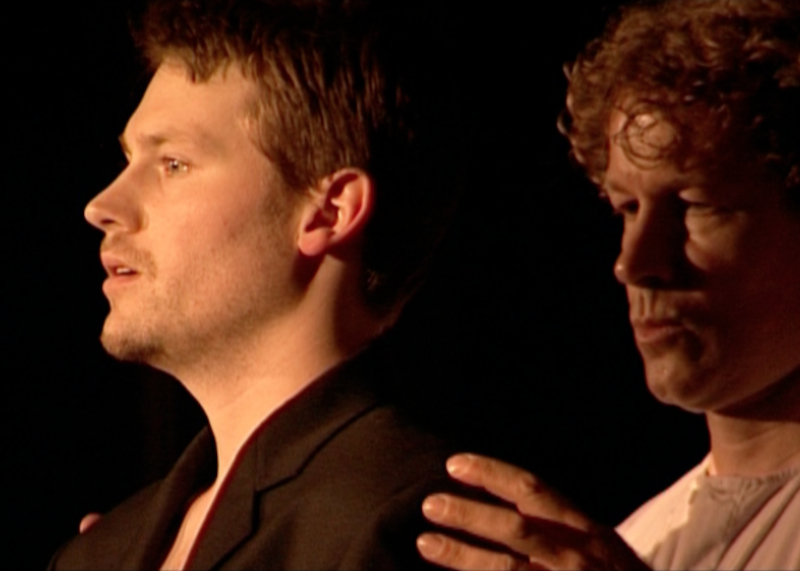